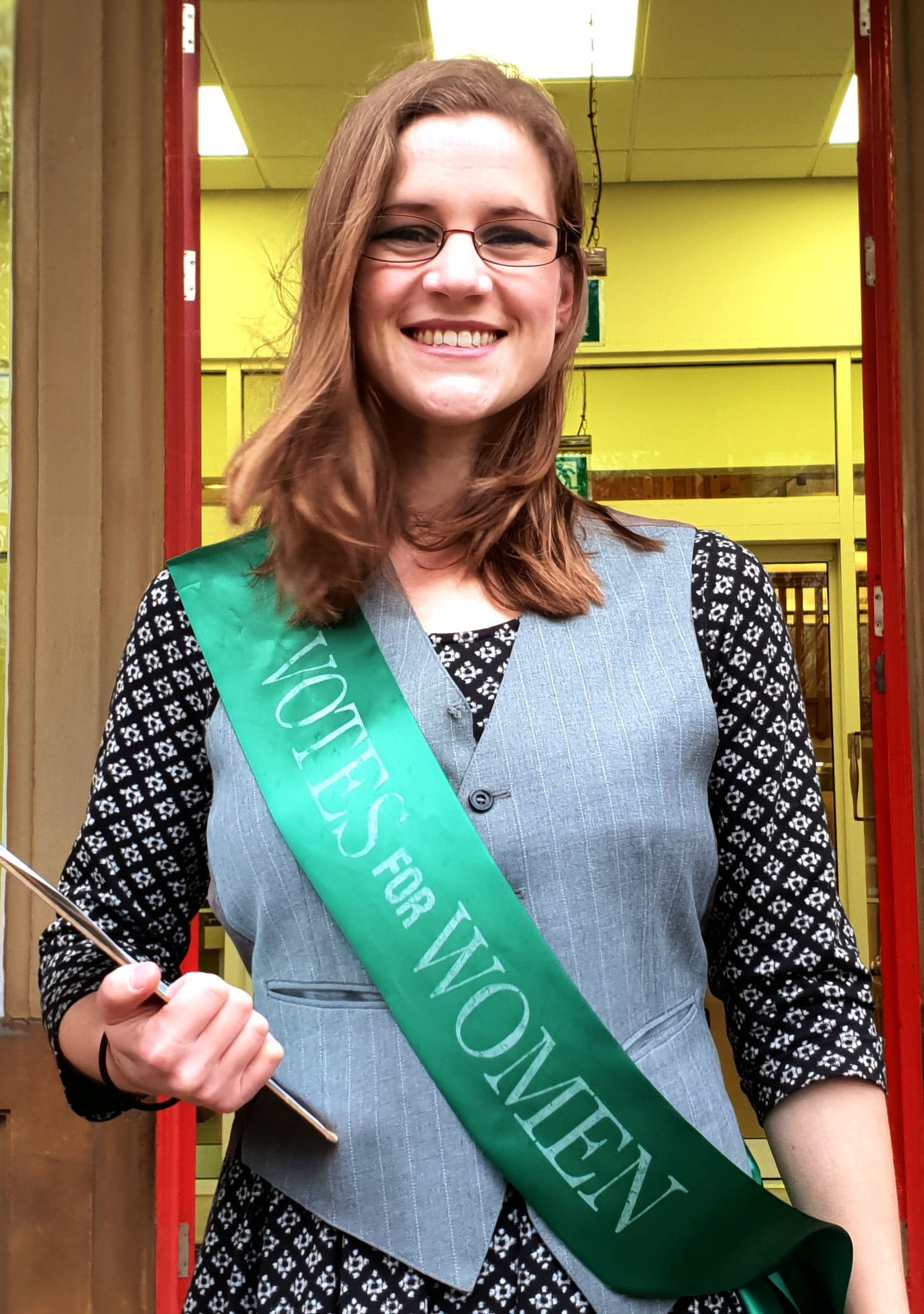 Frances Nutt has co-founded and runs Tandem Theatre, a community arts charity that works across Greater Manchester. As the Artistic Director, both hers and Tandem’s vision is that lives are transformed through creating and participating in the arts.

The charity exists to ensure every marginalised and disadvantaged community in Greater Manchester participates in creative art making.

Its aim is for vulnerable adults and young people to improve health and wellbeing, develop transferable employability skills, engage with informal learning and grow in the appreciation and understanding of the arts and culture.

Tandem Theatre’s programmes are tailored to meet the varying needs of the community groups we work with, all of which can be accredited and can be provided in a variety of venues e.g. youth centres, schools, pupil referral units or prisons.

Who have you helped/will you help?

Frances says “Tandem Theatre has an extensive portfolio of work which I have created and managed. These include:

Greater Manchester Game Changers: Groups of young women from every borough in Greater Manchester exploring and researching the suffragist movement through recreating campaign materials and learning how to apply suffragists campaign methods to presents day. All their work was exhibited in a museum in every borough for International Women’s Day. They re-enacted suffragist protest marches, recreated a suffragists Bazaar and achieved the Bronze Arts Award (Accredited by Trinity College London). Funded by Heritage Lottery Fund.

Mustard Tree Drama Group: Weekly drama workshops culminating in performances for adults at risk of homelessness. Performed at The Royal Exchange Theatre, Manchester Museum and for the With One Voice Homeless International Festival. The group created short films screened at the Whitworth Art Gallery and HOME, and achieved Level One employability qualifications PEARL and SEPE.

Salford Open Learning: Arts and employability programme for young people at risk of exclusion from school where Arts Awards, PEARL and SEPE qualifications were achieved.

What have you learned?

“Having difficult conversations with freelancers and keeping up with administrative duties. Lack of consistent and long-term funding.”

“Acquiring long term and consistent funding and planning strategically. Managerial training. Building the organisation to have an administrative team.”

What help, resources or contacts will help you?

“Advice from those that have founded and ran their own organisations, how did they make that change from short-term grant funding to long-term organisation that employs staff and has reserves etc.”

Why we’re sharing these stories

An individual or organisation from each of our five categories will be recognised at our Igniting Inspiration recognition event in November, but we want to publish all relevant stories to spread awareness of all the positive work that goes on in the North!

Celebrate with us on 28th November!

Align your brand with ours as a valued sponsor

Get our insights direct to your inbox